So, Hurricane Irma came right over us here in southeast Orlando early Monday morning. Being a native Floridian and having experienced several hurricanes in my lifetime, this one was by far the scariest. Below are some images of the experiences of waiting in line at Home Depot (almost 2 hours) and Lowe’s (3 hours) for plywood and visiting the local supermarket just a couple of days before the storm was to arrive and seeing empty shelves (we had actually stocked up on supplies earlier in the week). A couple of days before finding plywood at Lowe’s we had bought some lumber from Home Depot since they had no plywood and it took the most abuse from the storm on the side of the house. Thank God, through it all, despite almost 100 mph winds, we never lost power and only a few shingles on the top of the house. 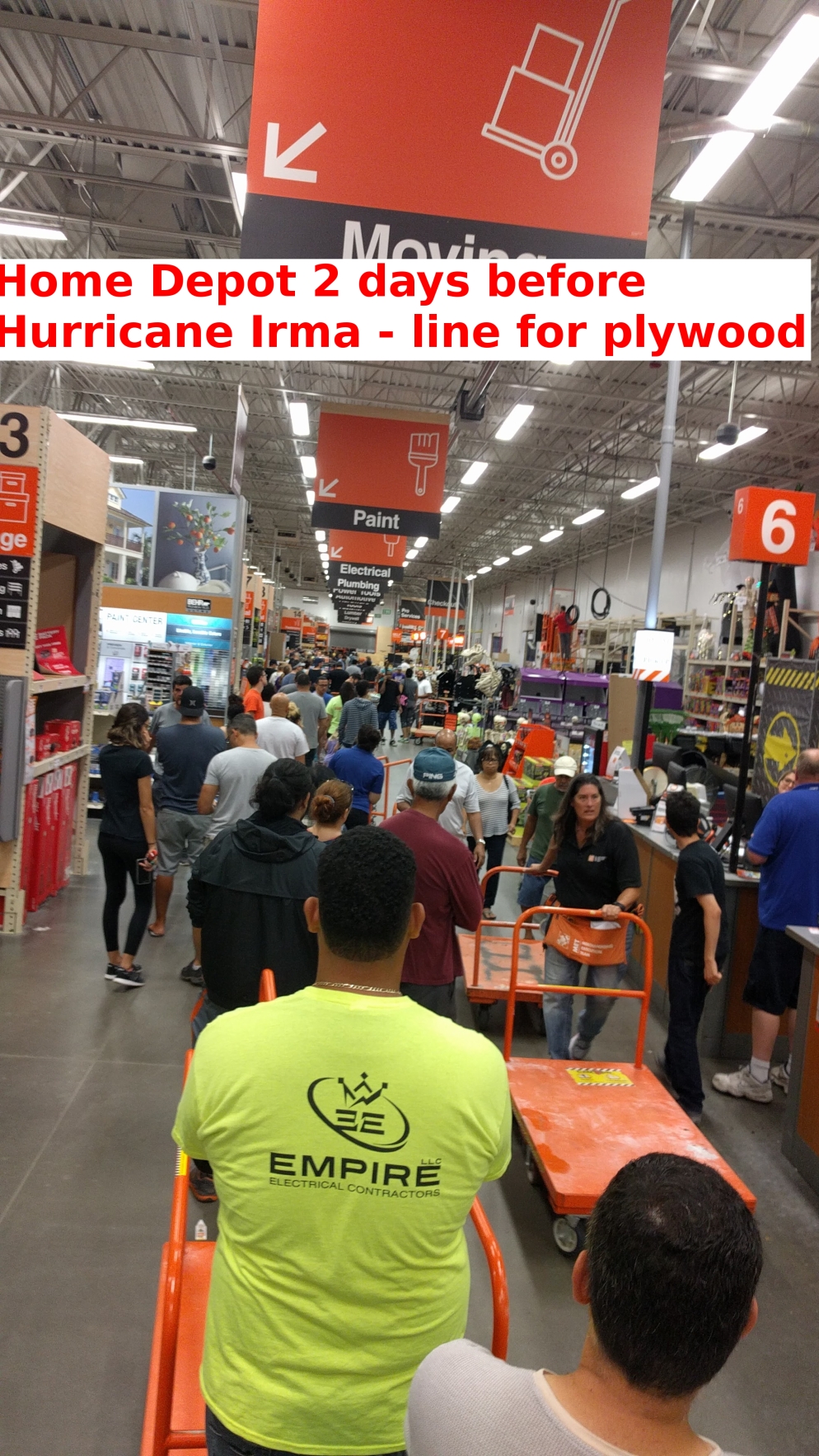 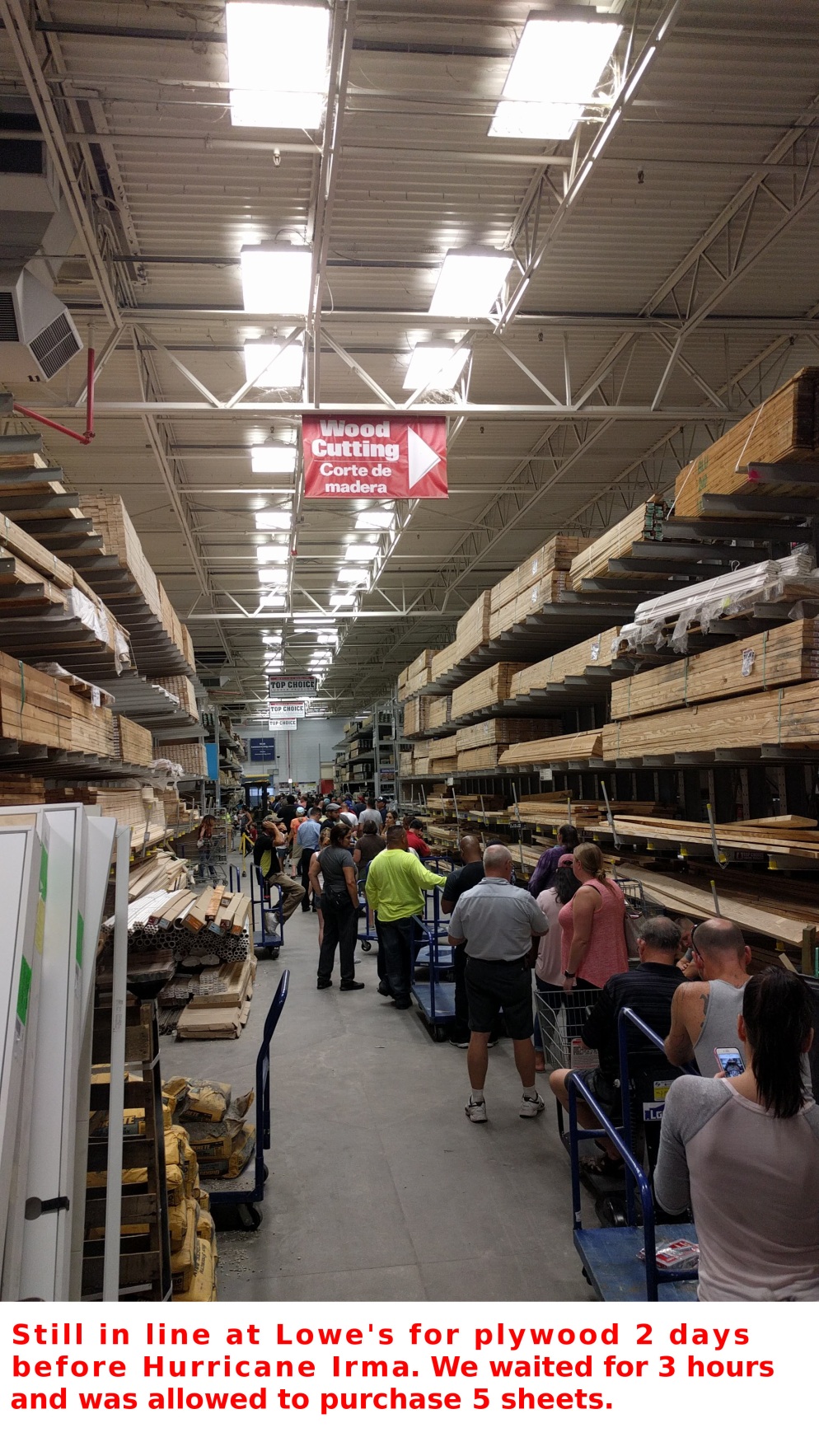 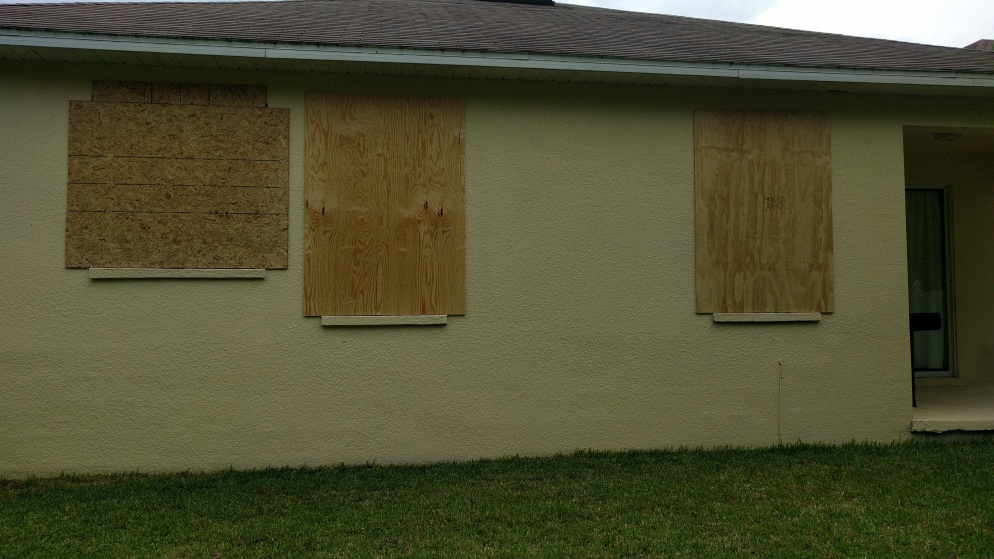 We got most of the windows vulnerable to the most severe wind boarded up. Not pictured is our back sliding glass door. We did not have enough from Lowe’s to board it up but thankfully to a friend I was able to get another sheet from him to board the sliding glass door. 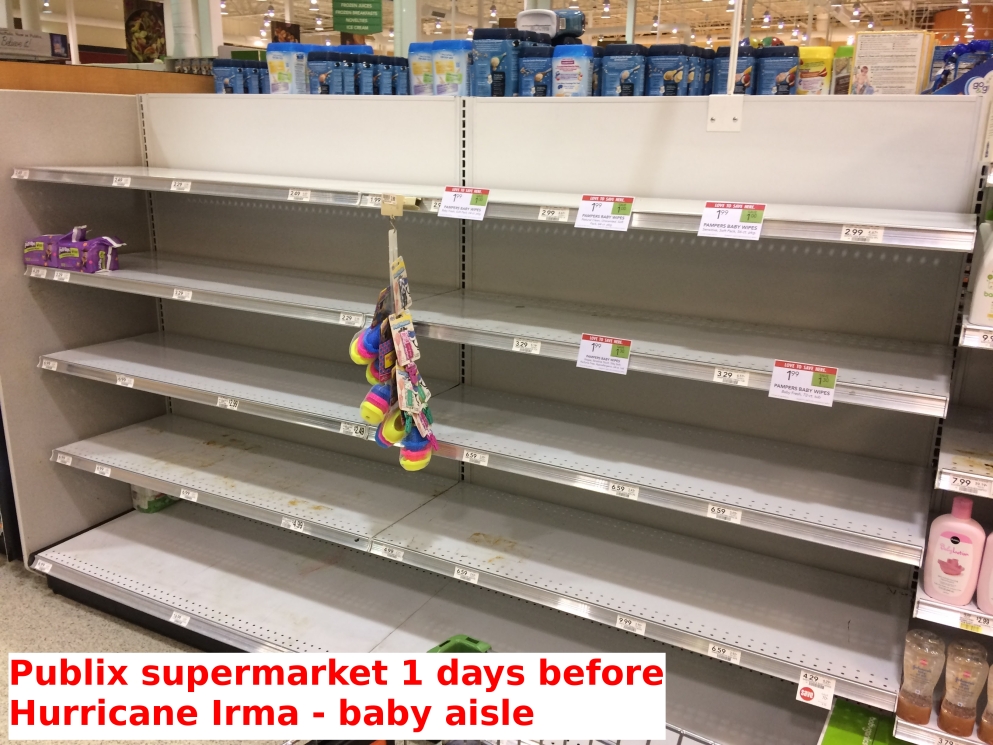 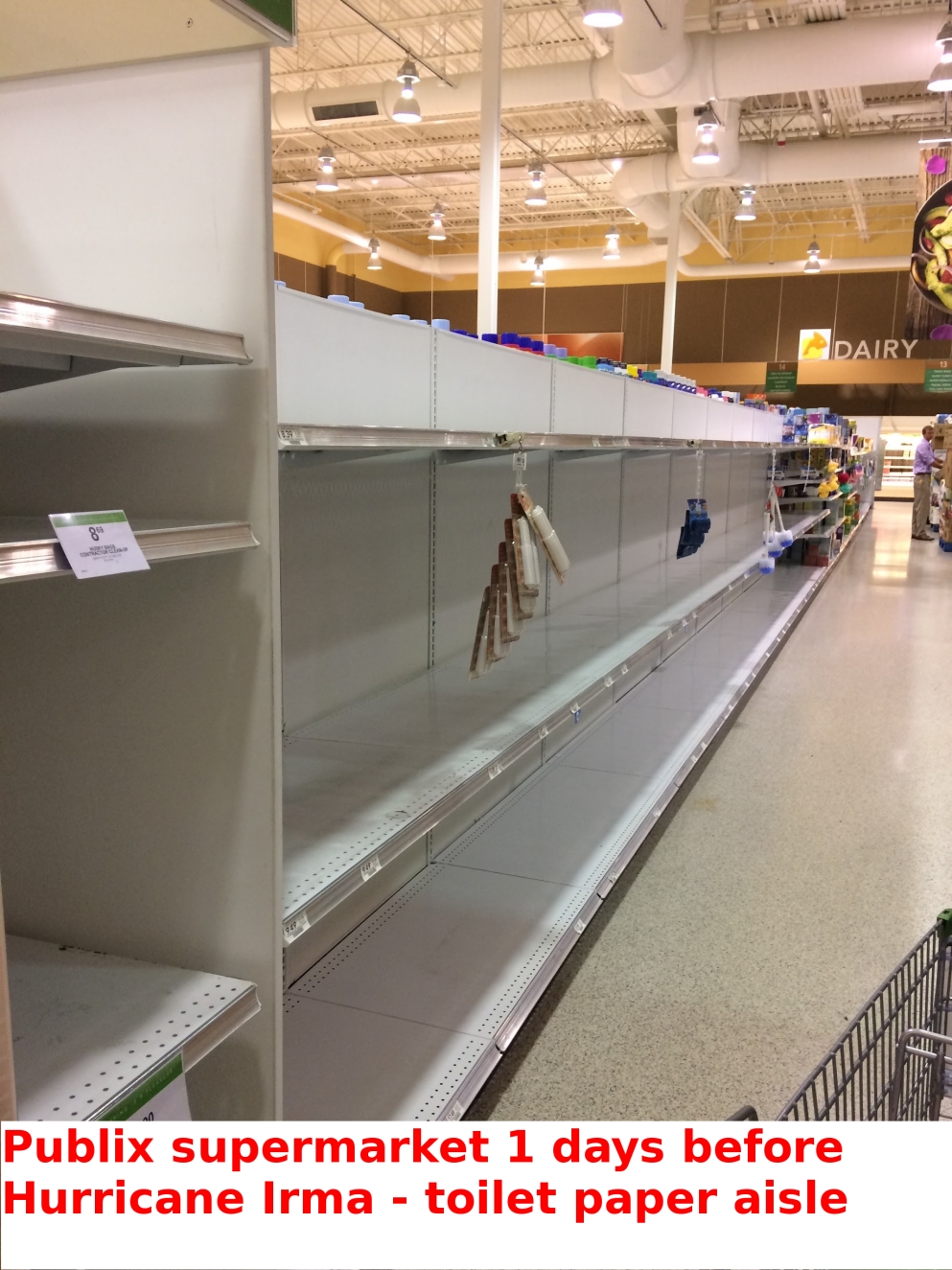 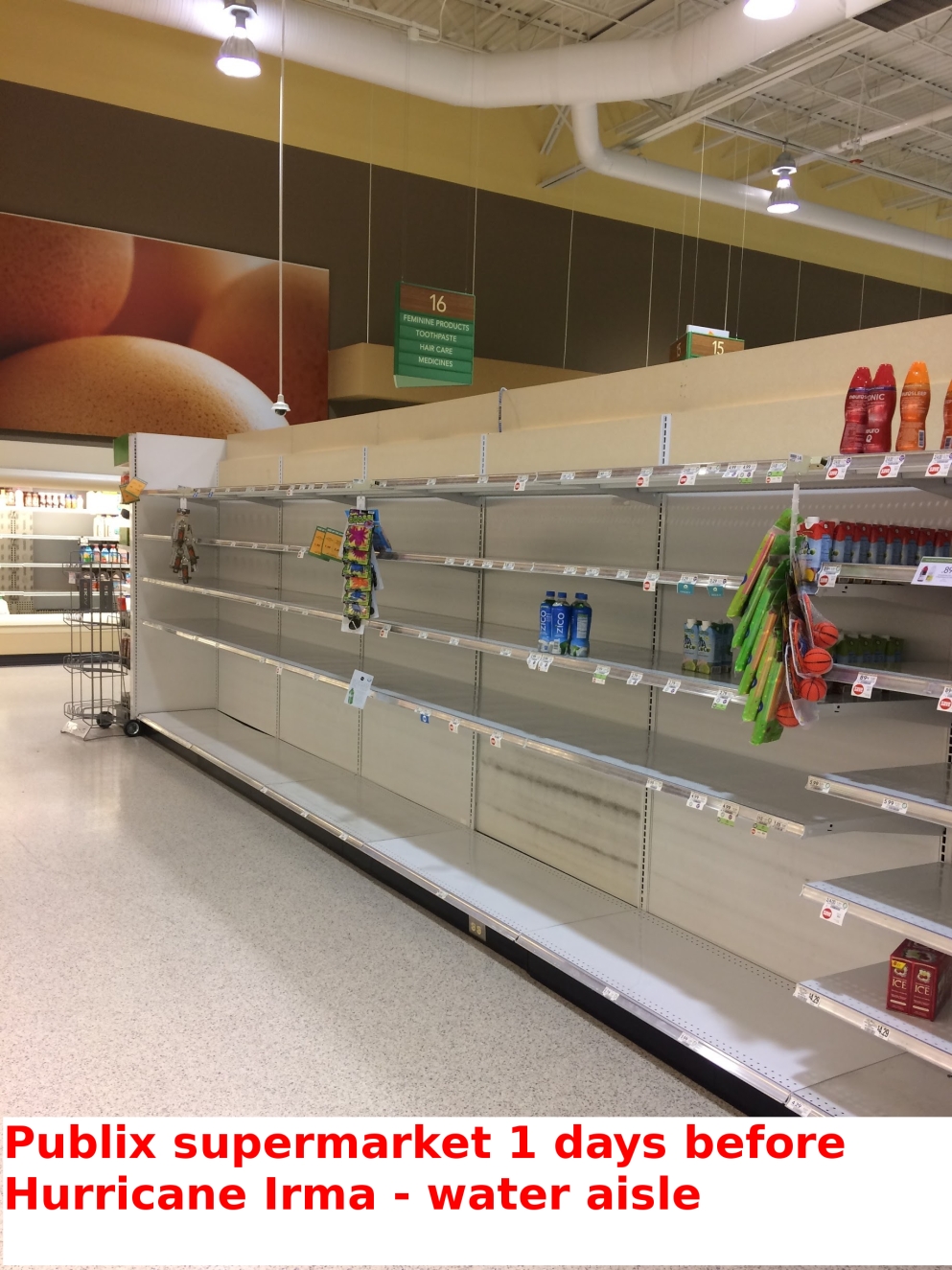 Here is some pictures of the aftermath. 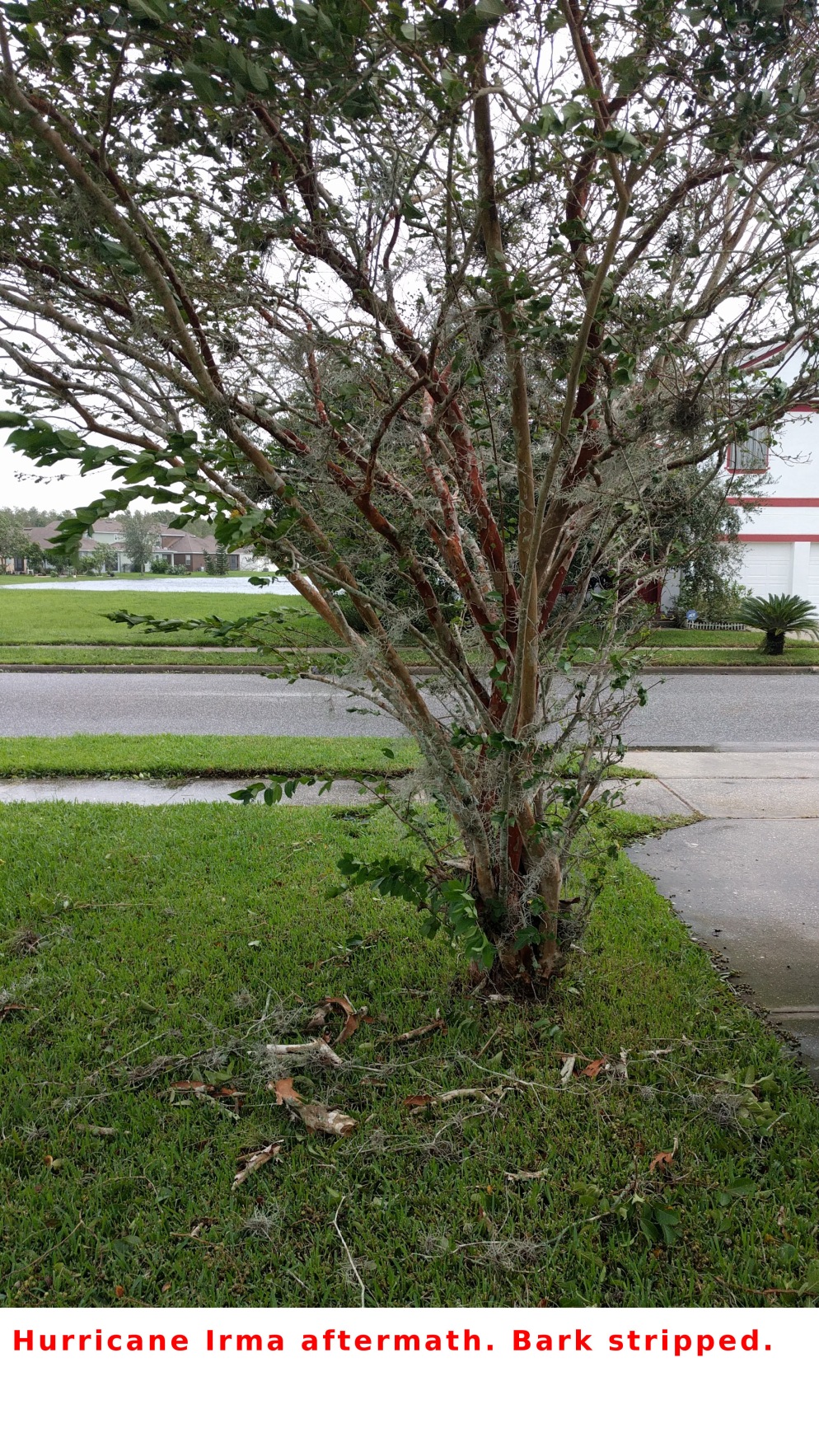 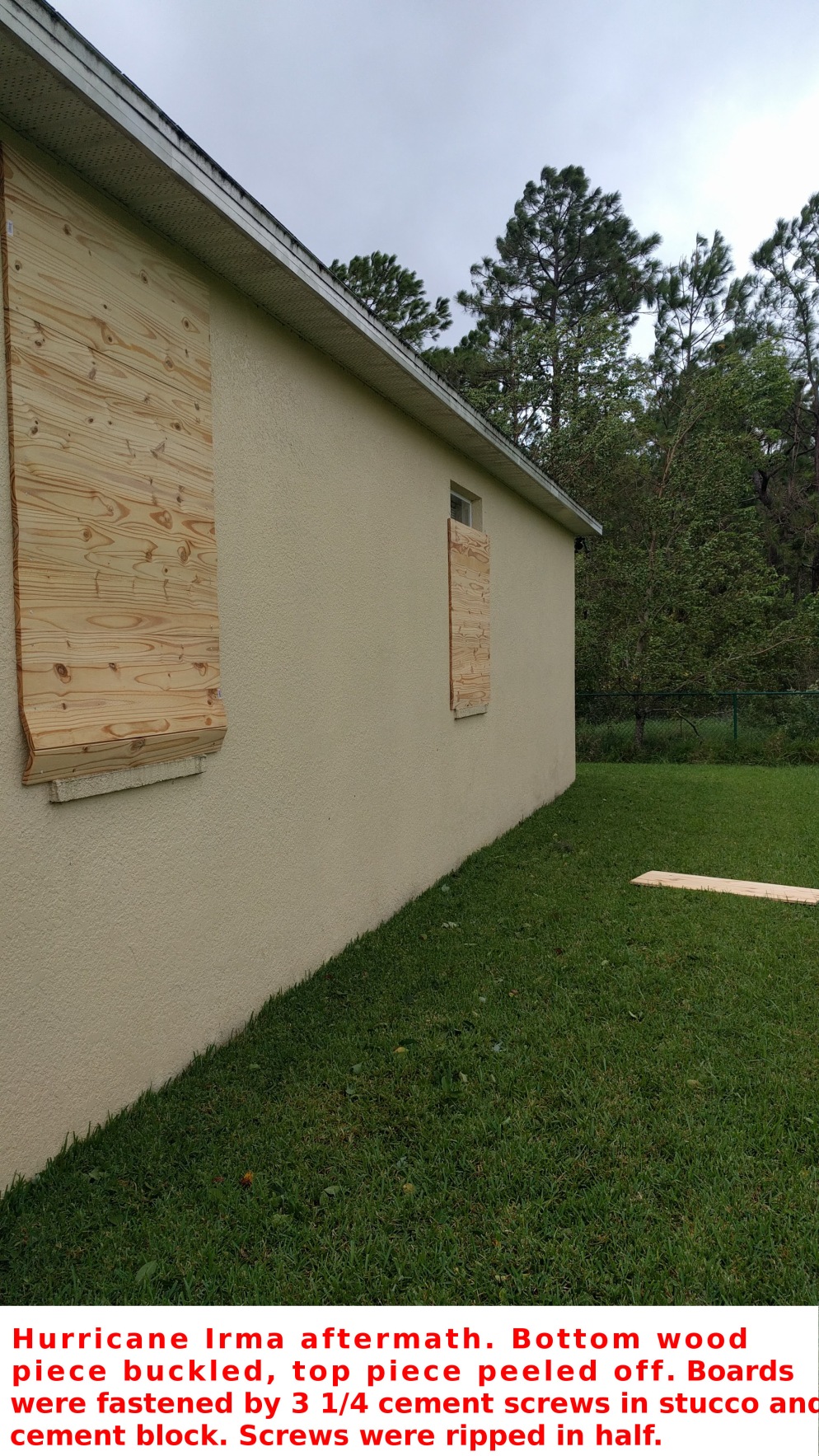 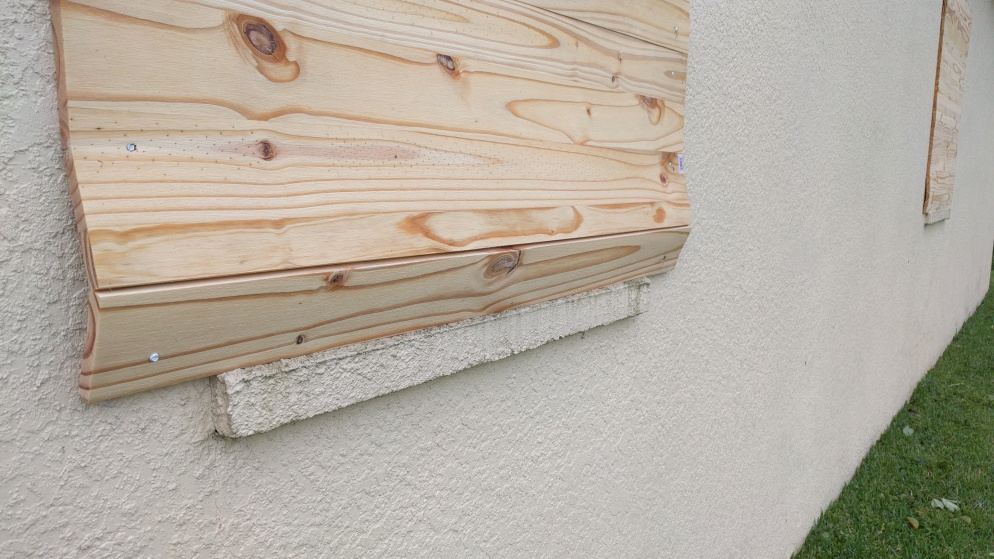 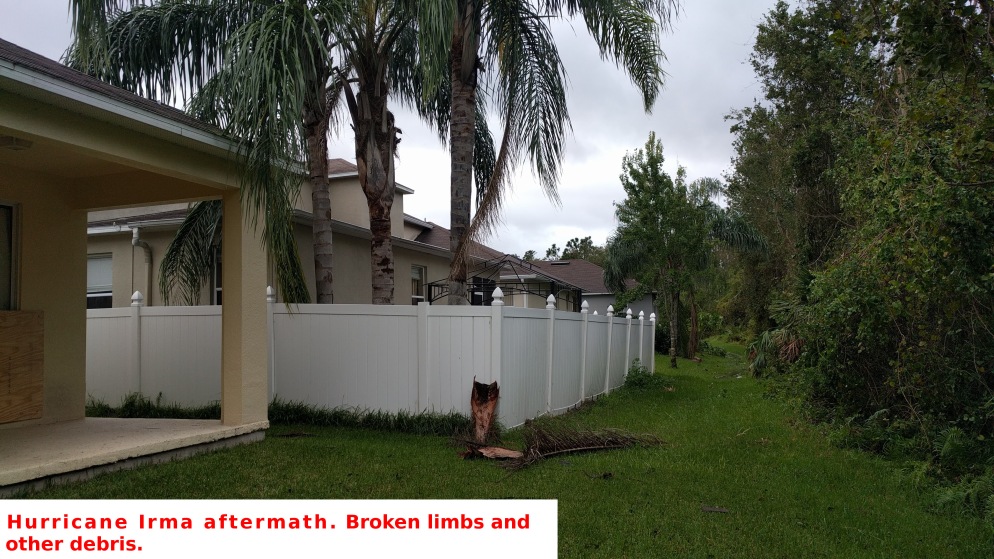 We drove around on Monday after the 6pm curfew was lifted and saw plenty of trees broken or uprooted. This McDonald’s intercom is what surprised us the most, especially since that metal base was bent without remorse by Irma.